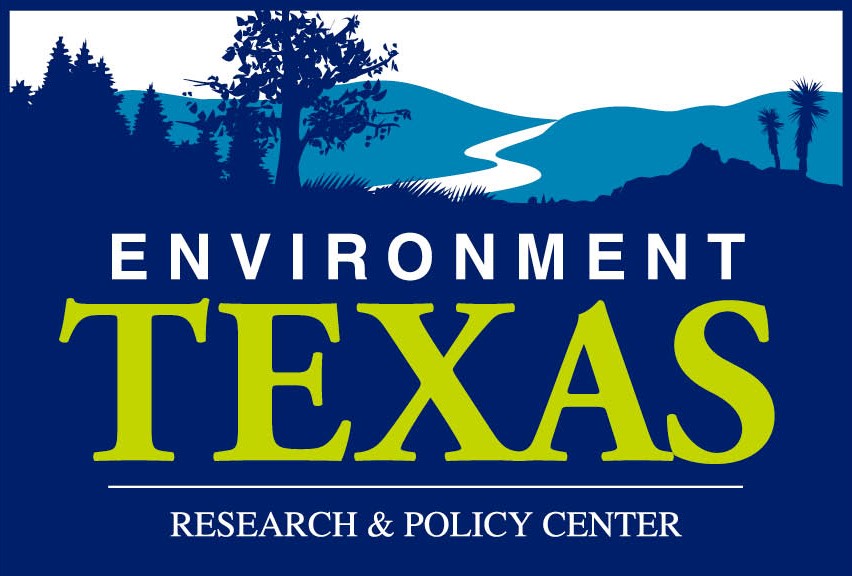 AUSTIN, Texas - El Paso ranked fourth in Texas for total installed solar photovoltaic (PV) capacity in the eighth edition of Environment Texas Research & Policy Center’s report Shining Cities: The Top U.S. Cities for Solar Energy. The report, which is the most comprehensive survey available of installed solar capacity in major U.S. cities, found that El Paso added just over 20 megawatts between the end of 2019 and the end of 2021. The city is now home to 70.4 megawatts of solar capacity total, which comes out to about 103.2 watts per person.

This rapid solar growth builds on several years of steady progress for the city. Previous editions of Shining Cities, which has been released annually since 2014, found that El Paso has nearly doubled its total installed solar capacity since the end of 2017, going from 37 MW to 70.4 MW in just four years.

“El Paso continues to build on its commitment to clean energy,” said Luke Metzger, executive director of Environment Texas Research & Policy Center. “This Earth Week, I’m struck by how far we’ve come toward tapping the immense power of the sun – the last few editions of this report go to show just how much progress we’ve made here in Texas. El Paso’s progress on solar to date has helped secure a cleaner environment, healthier community and more resilient future.”

“We are proud of the progress our Sun City has made over the last five years and the way these numbers underscore how committed we all are to our environment and the sustainability of our Region,” shares El Paso Electric President and CEO Kelly A. Tomblin. “The technology for solar generation continues to improve and EPE has plans to further our solar penetration significantly during the next three years.  We look forward to taking advantage of our abundant natural resources and placing the Region at the forefront of the changing energy landscape.”

Beyond the findings in Texas, the report noted that the United States now has 121.4 gigawatts of solar photovoltaic capacity installed. That’s enough solar energy to power more than 23 million homes. Additionally, the report found that 15 major U.S. cities recorded a tenfold increase in their solar capacity between 2014 and 2022.

Nationally, Honolulu placed first for solar energy capacity per capita, while Los Angeles finished No. 1 in total solar energy capacity installed. San Antonio led the South Central region and the state, ranking fifth in the nation for solar capacity per capita and earning the designation of “Solar Superstar,” with 247.4 solar watts per person. Austin Energy had the most solar per capita for total solar (both inside and outside the service territory) among surveyed municipally owned utilities with 3,119.8 watts per person.

These numbers tell the story of progress driven by pro-solar policies, many of which are outlined in the report. Some of those include renewable energy targets, requirements for solar or solar readiness on new construction, and automated permitting processes that make approvals for rooftop projects quick and affordable.

“I’m so proud to see the leadership of Texas cities featured in this national solar survey,” said Metzger. “But we can’t stop here. Our solar potential is practically limitless, and we can do so much more to tap that potential. We need continued commitment from local leaders across the state, on Earth Day and every day, to pick up the pace of progress even more in the years to come.”