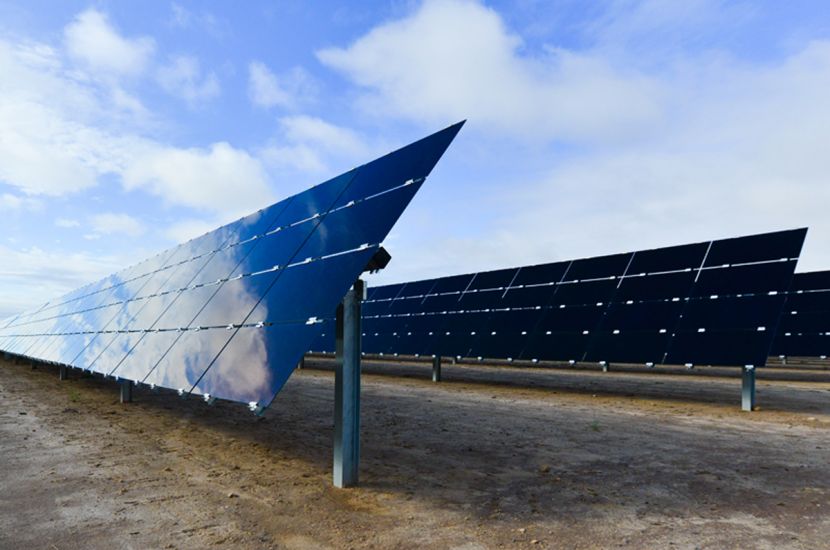 The project is composed of 5 power stations of one MW each. Each power station has its own inverter and transformer.The facility sits on 42 acres of land leased by EPE from the Air Force.

Interconnection of the facility is through a dedicated feeder that connects to the Atlas Substation owned by Holloman. Interconnection voltage is 13.2kV. The solar array produces enough energy to power 1,700 homes, can reduce CO2 emissions by 9,000 tons annually, which is the equivalent to removing 2,000 cars from the road, and saves 9 million gallons of water annually. 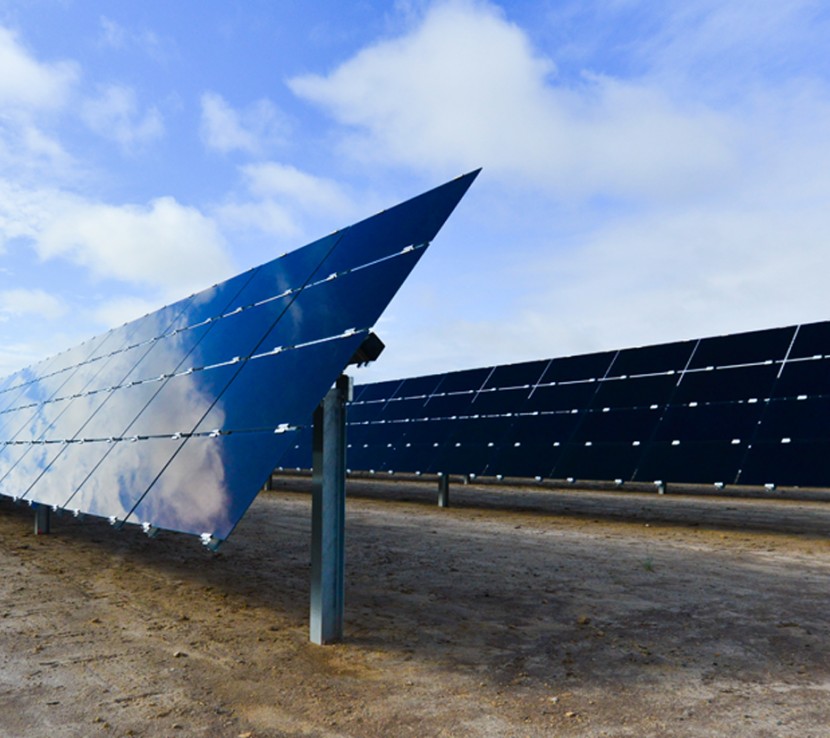 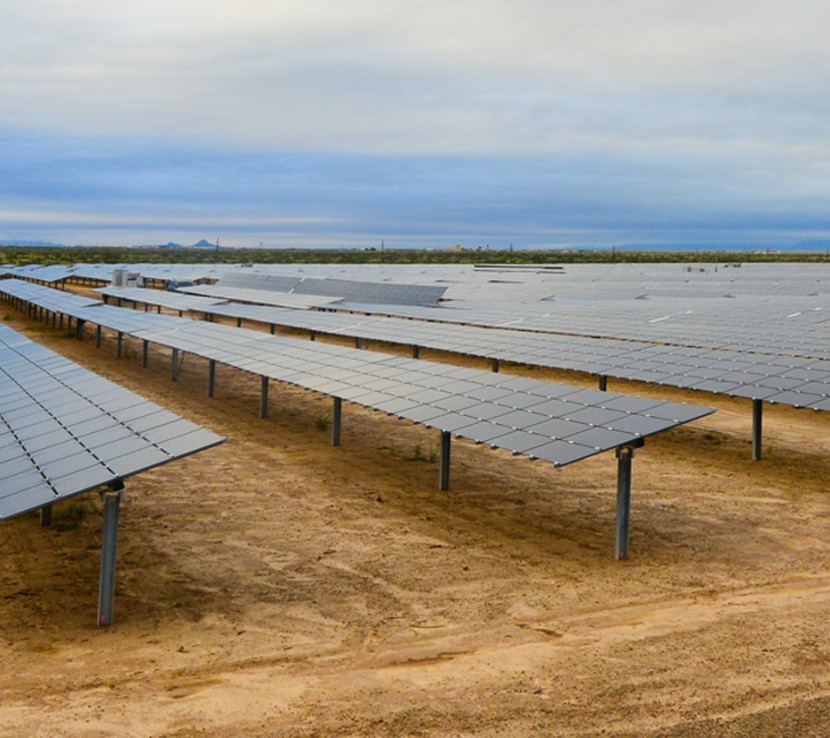