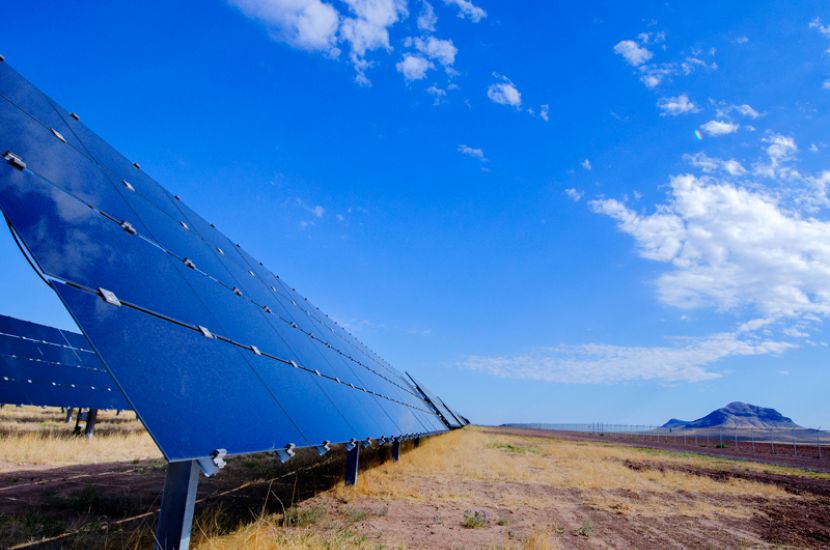 Construction of the facility began July 1, 2013 after EPE received an approval from the New Mexico Public Regulatory Commission.

Macho Springs is located on almost 600 acres of land, or about the size of 300 football fields. It generates power from 704,160 photovoltaic solar modules manufactured by First Solar. The facility was interconnected to EPE 345-kV Luna-Springerville transmission line via Macho Spring Substation and began commercial operation in May 2014. It is the largest solar project in New Mexico. This project alone doubled EPE’s solar energy portfolio mix at the time of its construction. Macho Springs Solar facility also resulted in EPE becoming a national leader when based on a solar energy per customer basis. 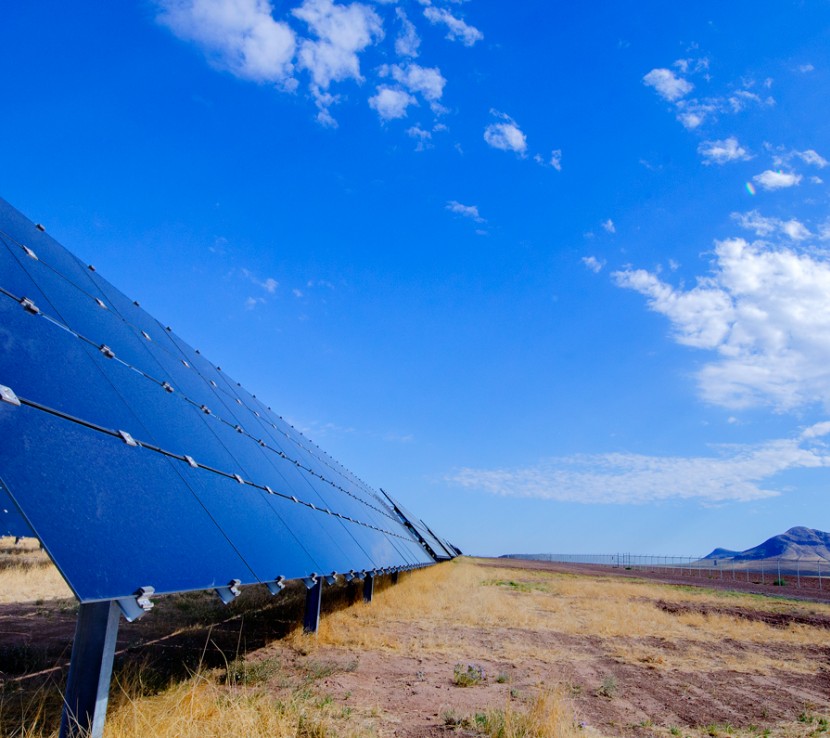 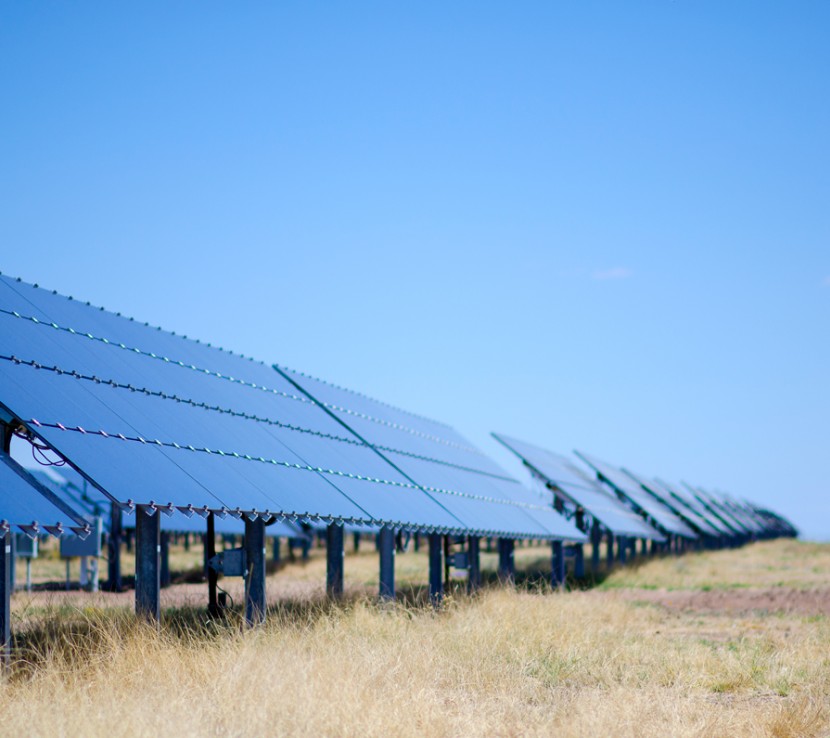 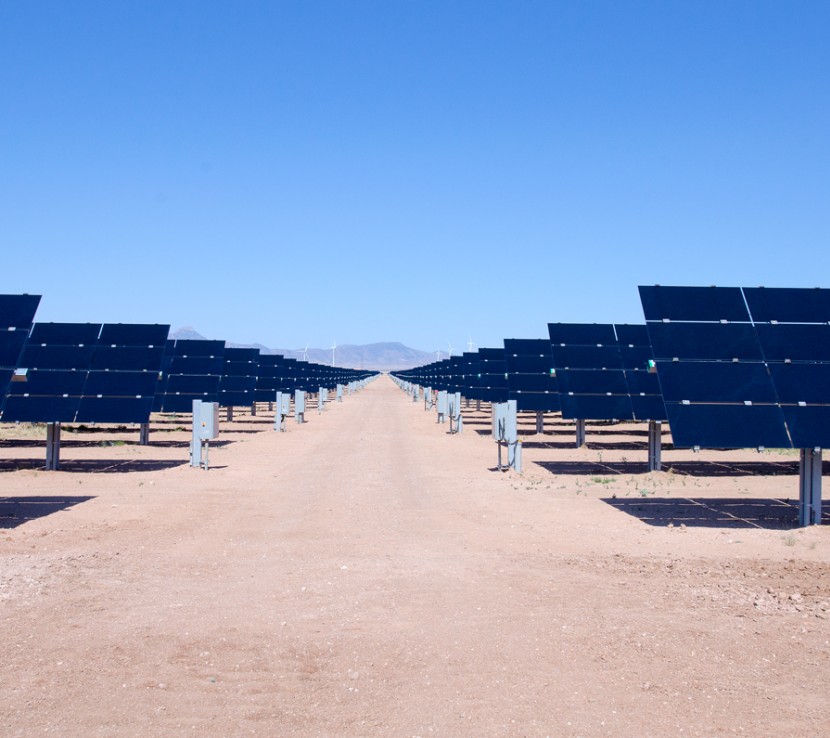 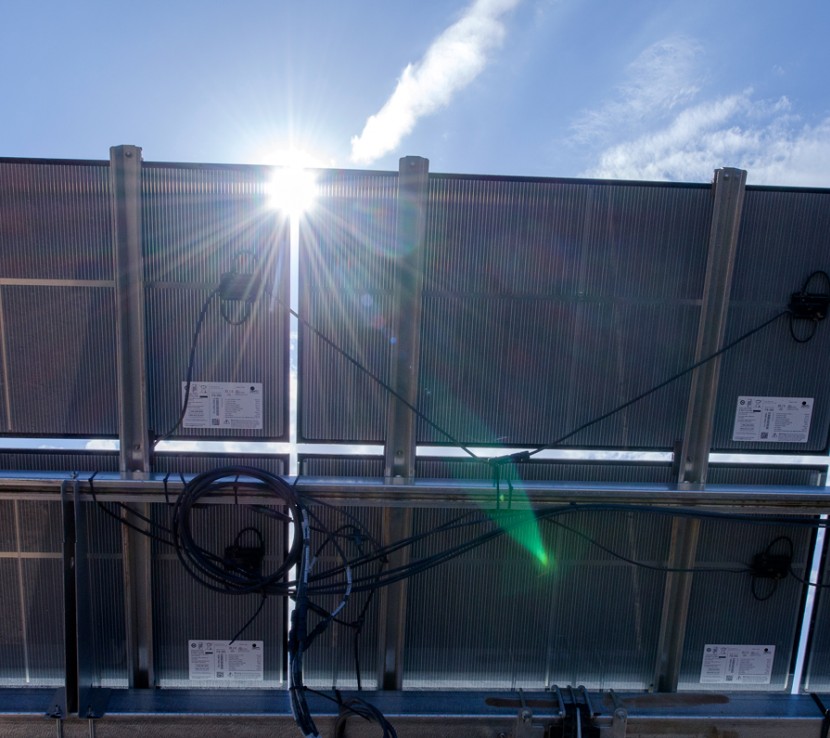 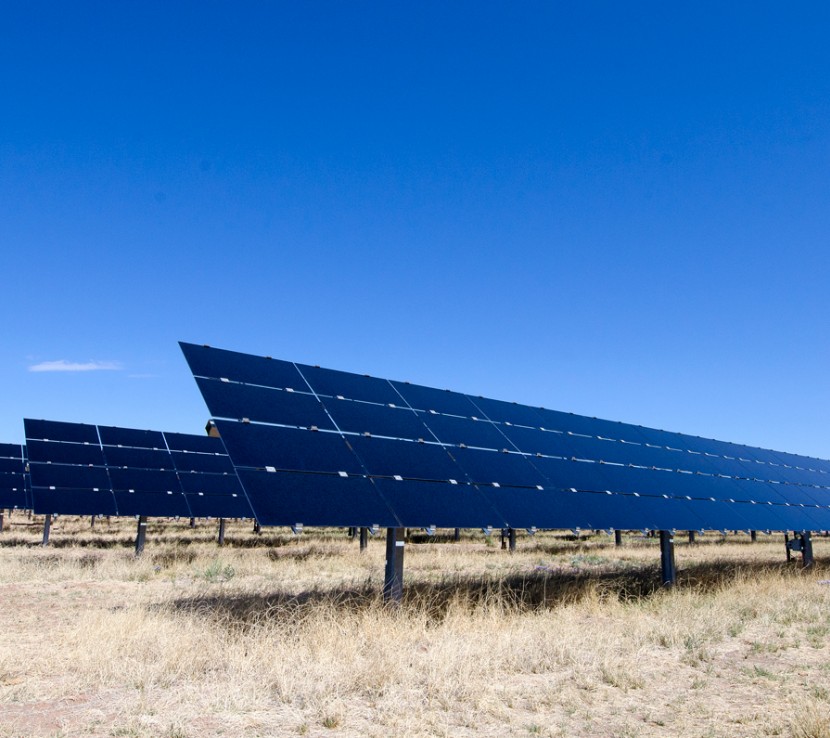 Macho Springs Solar Facility production over the past 12 hours