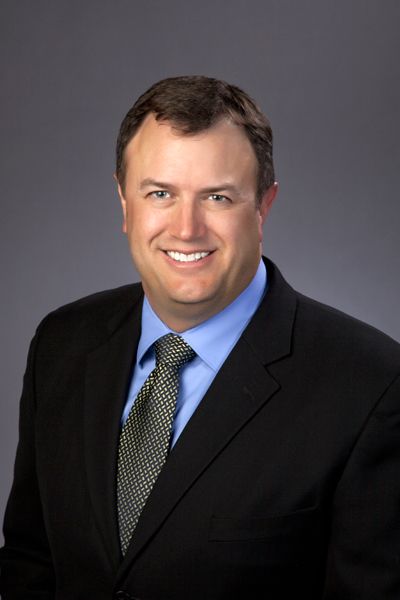 Mr. Hawkins, who has been with El Paso Electric since 2002, has held various positions at EPE including Vice President, Power Marketing & Fuels and Resource Planning, Director of Generation Operations, Director of Energy Trading, and Manager of Long Term Trading and Fuels.  Before joining El Paso Electric, Mr. Hawkins served as a Wholesale Power Marketing Analyst at Public Service Company of New Mexico.  Mr. Hawkins holds a Master of Science degree and a Bachelor of Science degree in Electrical Engineering from New Mexico State University.

He served on the Board of Directors for the Center Against Sexual & Family Violence from 2010 to 2016, where, within that period, served terms as Board Secretary and Board Chair.