ALBUQUERQUE, New Mexico – El Paso Electric (EPE) is assisting with power restoration efforts in Albuquerque, New Mexico after a strong summer storm swept through the central area of the state causing over 350 outages with about 2,000 customers still impacted. EPE will deploy a total 8 line workers, one supervisor and one safety representative. EPE crews are heading out this evening.

According to PNM, New Mexico’s largest electricity provider, there is no current estimate for restoration as each outage can take at least four to five hours, or more if a power pole caused damage to the other surrounding poles and power lines. PNM emphasizes that in order to keep their crews and customers safe, work cannot be rushed.

Winds from the summer storm reached over 70 mph.

EPE has previously responded to calls for assistance in power restoration due to severe weather events in other parts of the country; most recently in Dallas County, Texas last summer when a major thunderstorm left over 350,000 customers without power. EPE also assisted in Florida in September 2017 due to Hurricane Irma, as well as North Texas in March 2017.

El Paso Electric is a regional electric utility providing generation, transmission and distribution service to approximately 437,000 retail and wholesale customers in a 10,000 square-mile area of the Rio Grande valley in west Texas and southern New Mexico. 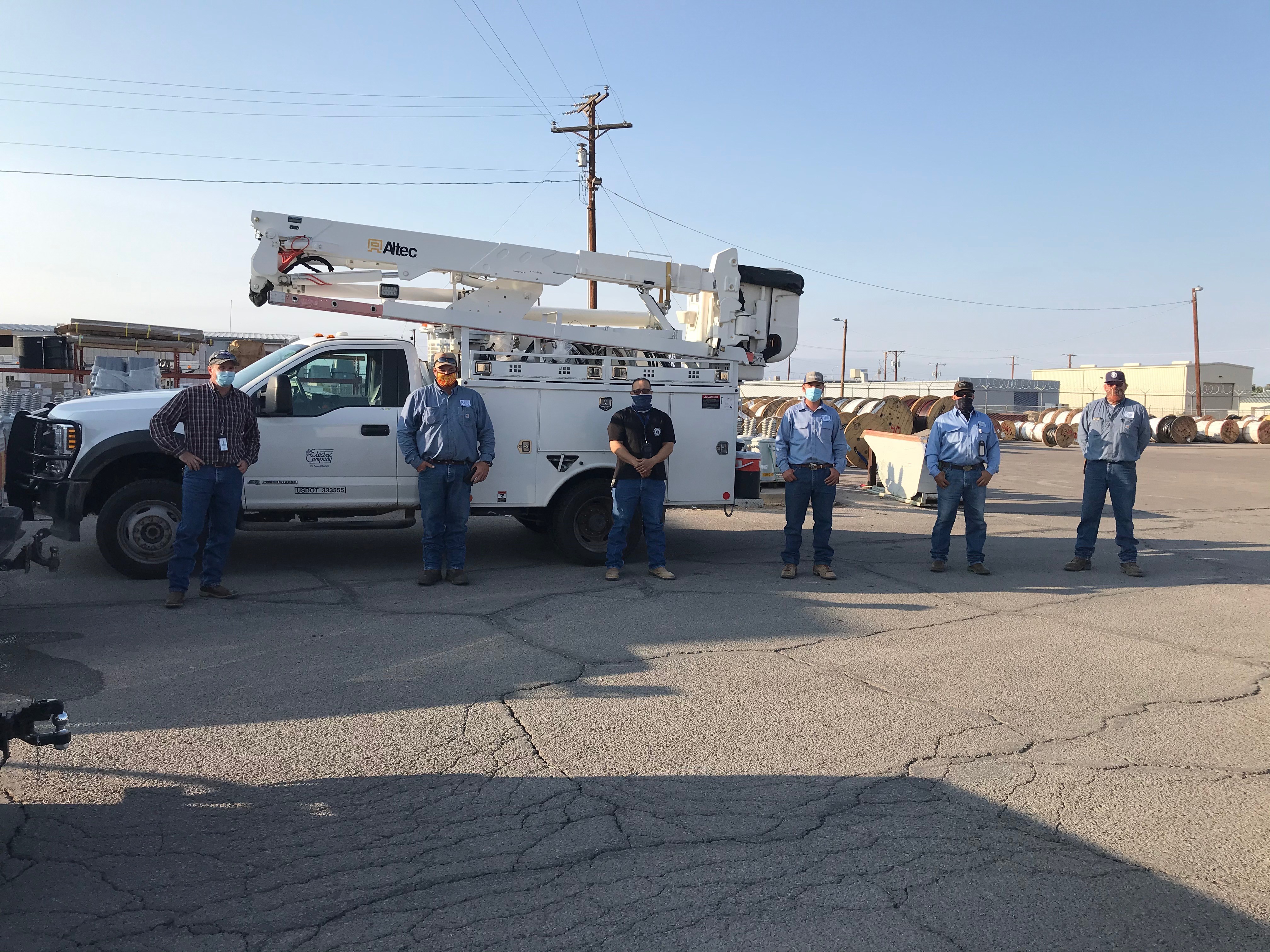