“Eric has an expansive career backed by a robust work portfolio that speaks volumes to his dedication and passion for elevating and promoting our region,” said EPE Regional Vice President of New Mexico Government Affairs Rico Gonzales. “The growth and expansion of our region depends heavily on its economic development initiatives, and an integral piece to that is the role EPE has in that growth. We are glad to welcome Eric to the EPE team as he will help guide the Company’s strategy to include stakeholders that will drive EPE’s initiatives forward to ultimately better serve our customers.”

Eric’s background includes over a decade of both public- and private-sector economic development experience in New Mexico and several years of corporate sales and management. In the last 10 years, Eric has worked with locating and expanding economic-base companies throughout Dona Ana County that have announced over 6,500 new jobs, over $567 million in capital investment, and $200 million in new annual payroll. In 2018, Eric was recognized as the Economic Developer of the Year for the State of New Mexico by the New Mexico Industrial Development Executives Association (NMIDEA). He was the international recipient of the biennial 2021 Development Counsellors International Economic Development 40 under 40 Award in the same year he was recognized by the Albuquerque Business First journal with the same award as one of the 40 best up-and-coming professionals.

Eric is a graduate of New Mexico State University where he earned his Bachelor’s Degree in Psychology, followed by a Master’s in Public Administration.  He is a Past Chair of the Board of Big Brothers Big Sisters in Las Cruces, Class of 2011 graduate of Leadership Las Cruces, District 5 representative for the Las Cruces Parks and Recreation Advisory Board, past member of the Junior Leadership Committee of the Greater Las Cruces Chamber of Commerce, and former T-Ball coach. 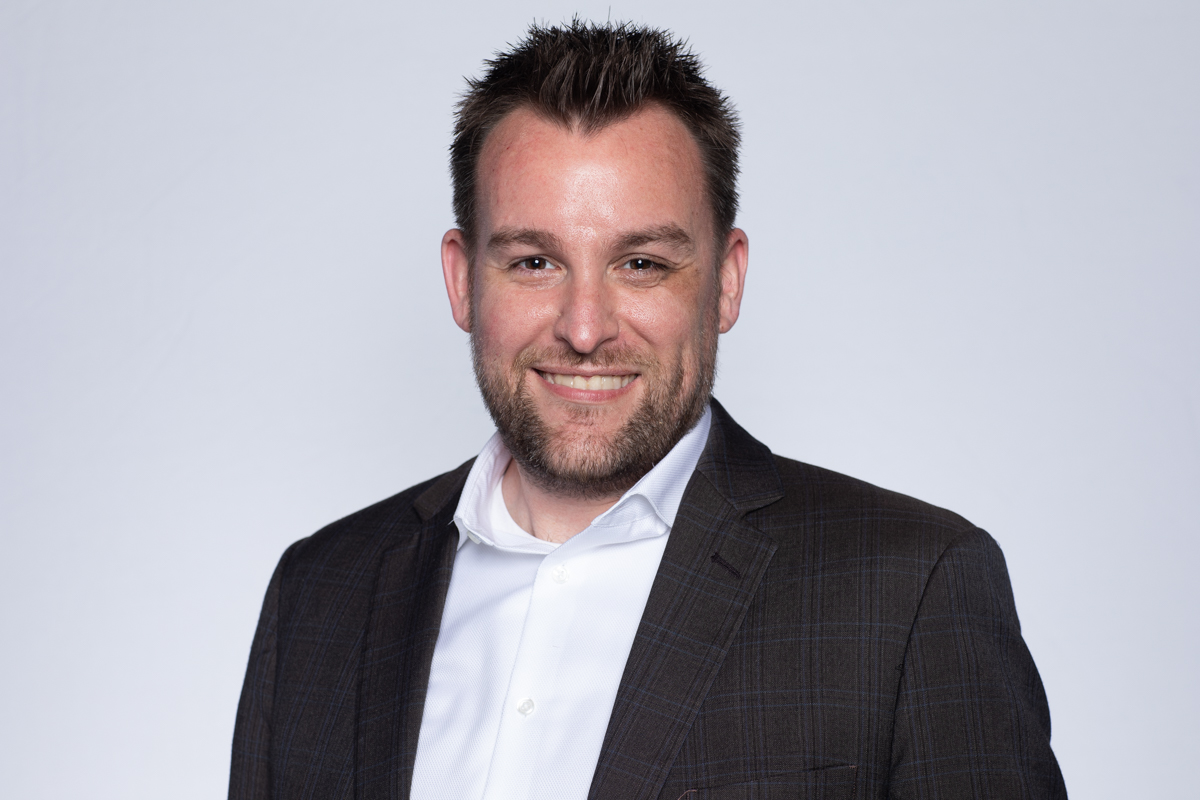