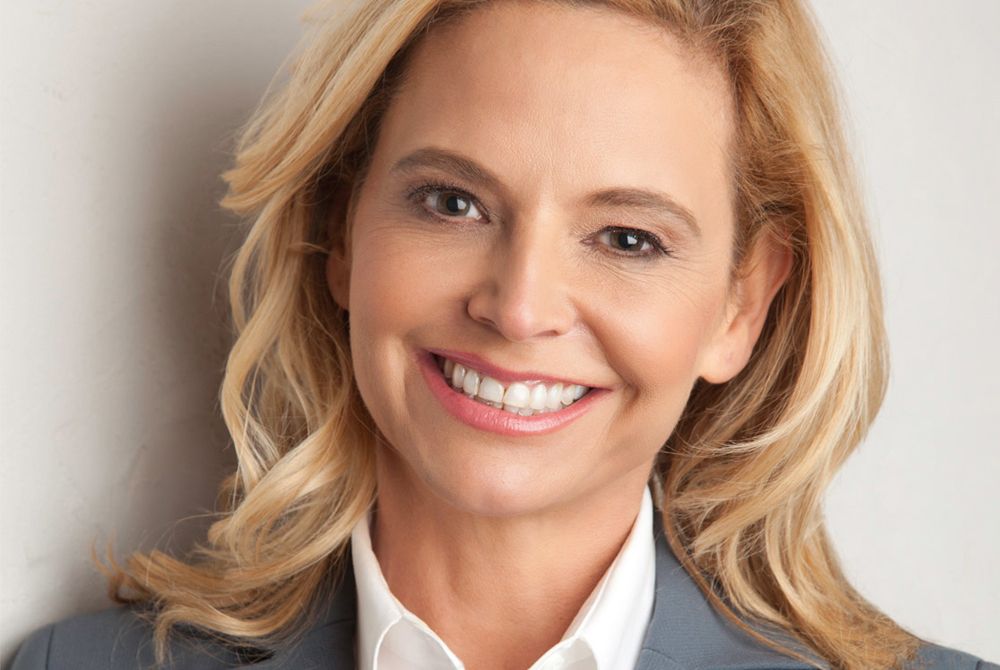 Each Reserve Bank has a nine-member board of directors. The Board of Governors in Washington appoints three of these directors and each year designates one of its appointees as Chair and a second as Deputy Chair.

Following are the names of the Chairs and Deputy Chairs designated by the Board for 2019: