“We understand that driving economic expansion is needed in order to build strong, healthy and vibrant communities throughout our region,” shares EPE CEO Kelly A. Tomblin. “As we work to transform the energy landscape, we are excited to work together to power the next hundred years of growth, innovation and economic vibrancy our region deserves.”

The Economic Development Fund will provide grants to eligible projects focused on economic-based job creation and support businesses and projects that will make a measurable difference in achieving economic growth and development in Southern New Mexico. Eligible projects must be in EPE’s New Mexico service territory. To learn more or to apply for a New Mexico economic development grant, click here.

The advisors to the Economic Development Fund will have staggered four-year terms and will host two public meetings per year to receive and consider economic development program proposals. Public meetings will be announced on the Foundation’s website at least 30 days in advance. The advisors are:

Ed Camden is the Chief Operating Officer at Calstrip Industries Inc., a flat-rolled steel and aluminum processor and distributor with presence along the U.S.-Mexico border. Camden has served as the President of the New Mexico Border Industrial Association and as the Chairman of the Mesilla Valley Economic Development Alliance. Originally from Franklin, Indiana, he is now a resident of Las Cruces, NM with his wife, Sandra. Camden is a graduate of Rose-Hulman Institute of Technology with a BS in Electrical Engineering and has over 30 years’ experience in the steel industry. 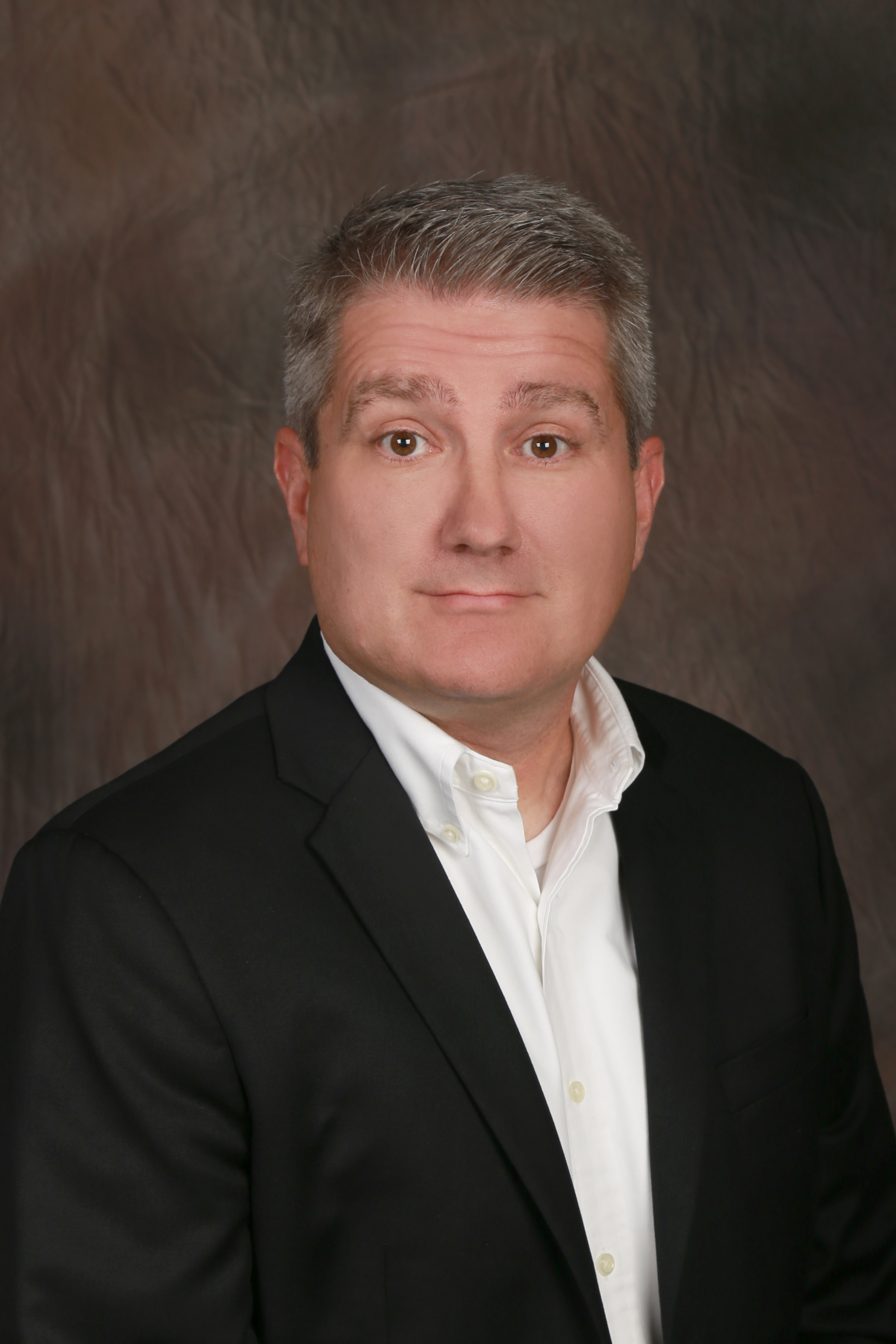 John Hummer is the Co-Founder, Executive Board Director and President of the Burrell College of Osteopathic Medicine at New Mexico State University, the nation’s first private, investor funded medical school affiliated with and located at a public university. Hummer serves on the executive board for The Borderplex Alliance, the Board of Trustees for First American Bank, and on the Board of Directors for the Southwest Osteopathic Foundation for Education and Research. Previously, Hummer served as Chairman of the Mesilla Valley Economic Development Alliance, Chairman of the Greater Las Cruces Chamber of Commerce, Chairman of the Downtown Las Cruces Partnership, President of The Rio Grande Rotary Club, Co-Chairman of the political action entity, People for Aerospace, and was appointed by New Mexico Governor Bill Richardson as the Department of Transportation District One Commissioner for six years. Hummer proudly served the country in the United States Army, received his master’s degree in healthcare administration from the University of Kansas, and has an undergraduate degree in economics from Kansas State University. Hummer made Las Cruces, NM home in July 2000 with his wife, Amy, as the founding developer and CEO of Mountain View Regional Medical Center. 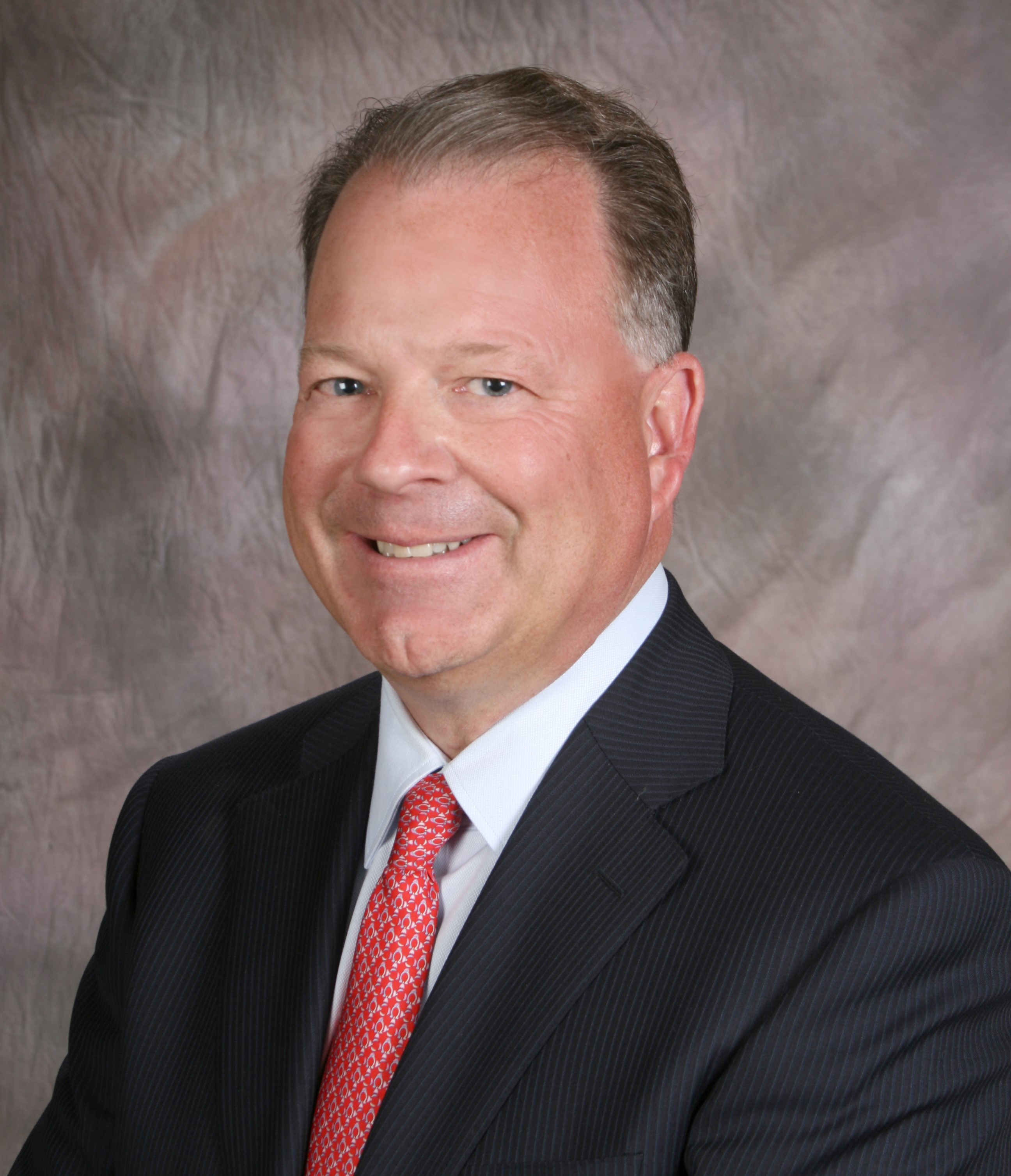 Jerean Camuñez Hutchinson, a proud native of Las Cruces, NM, earned her master’s degree from George Washington University and her BBA from New Mexico State University. After holding various positions in computer programming, information systems and management, and serving as Vice President and Regional Manager for a Dallas-based marketing firm, Hutchinson moved back home with her husband, Tom, and began business as a restaurateur. Now owner of La Posta de Mesilla and Hacienda de Mesilla Grille, Inn & Cantina, Hutchinson is the recipient of numerous awards, including the 2020 Distinguished Alumni Award from NMSU College of Business, 2016 Las Cruces Association of Realtors Citizen of the Year Award, 2014 New Mexico Distinguished Public Service Award, and is a 2005 NMSU College of Business Hall of Fame inductee, among many others. Hutchinson has previously served as Regent for NMSU, President of Old Mesilla Association, Board of Councilors for Citizens Bank, Chair of the NMSU Business Advisory Council, and has served on the boards of the Mesilla Valley Economic Development Alliance, Greater Las Cruces Chamber of Commerce and the Hispano Chamber of Commerce. Most recently, Hutchinson served as Co-Chair for the “Together Las Cruces” campaign, a 2020 COVID Emergency Relief Fund for workers in Southern New Mexico that raised nearly $500,000. 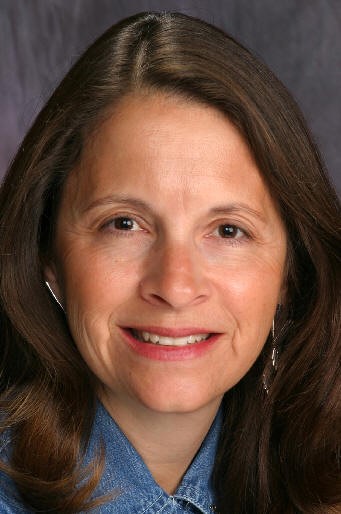 About the Community Foundation of Southern New Mexico