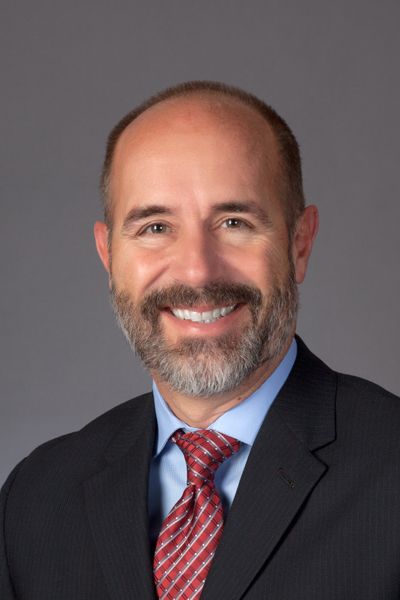 Jim began his career with EPE in 1992 as a Rate Design Analyst. He has held several other key positions within EPE, including Senior Regulatory Case Manager, Manager of Economic and Rate Research and Director of Regulatory Affairs. Jim has led and developed many of EPE’s main regulatory functions, such as class cost of service studies, rate research, and rate design analyses.

Prior to rejoining EPE in 2012, Jim served as a regulatory analyst and manager in several regulatory functions with Southern California Edison Company for 18 years. He is a native of El Paso and a graduate from Canutillo High School. Jim holds a Bachelor of Science Degree in Mechanical Engineering from the University of Texas at El Paso, where he also studied Economics.